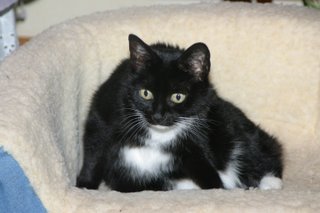 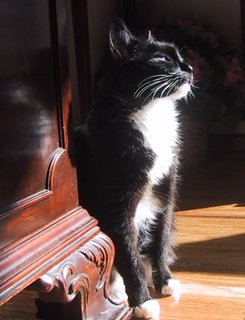 Mews by ANGEL ABBYGRACE at 6:26 AM

New comments are not allowed.